Wisdom tooth extraction is performed on about 5 million people in the United States each year, according to the American Journal of Public Health. Because it’s such a common procedure, it’s not surprising that it leads to frequently-asked questions. In this article, we will answer a few of them.

What Are Wisdom Teeth?

Back behind the two sets of molars in the normal adult mouth, there often erupts another set of molars. This third set of molars, commonly known as “wisdom teeth,” typically appear in a person’s late teens or early twenties.

Wisdom teeth often need to be removed to prevent infection, misalignment, or other problems which can occur even before they become visible. Some wisdom teeth become “impacted,” meaning they are stuck below the gum line. This can lead to decay, gum disease, and even damage to other teeth.

Why Do We Have Them?

Considering all the problems they can cause, many people naturally wonder: Why do we have these extra teeth anyway? The scientific explanation is that our distant ancestors typically wore out their teeth by early adulthood and needed a third set of molars to replace the old ones. Their teeth wore out because they ate a diet of hard-to-chew foods like roots and raw meat. The damaging diet, plus a lack of quality oral hygiene, inevitably led to decayed and missing teeth. However, as humans slowly transitioned to a softer diet of cooked foods, the need for extra teeth declined, a shorter jaw evolved, and there was less room for the third molars.

When Should They Be Removed?

It’s possible to have them removed at any age, however serious complications of wisdom tooth surgery are less likely in younger adults. Early removal also can prevent potential issues that can arise in the future.

How Are They Removed?

Removing wisdom teeth requires standard tooth-pulling instruments, such as a pliers-like tool called an extraction forceps, and a lever device called an elevator. It is performed either under local anesthesia or general anesthesia, and an oral surgeon may be recommended for the procedure.

How Long Does It Take to Recover?

It typically takes a few days to fully recover. The discomfort can be managed with a combination of prescription pain medication and over-the-counter analgesics, plus application of an ice pack as needed to reduce swelling.

If you have any questions or concerns about wisdom teeth, the team here at Wildflower Family Dentistry is ready to help. Contact us to schedule an appointment with Dr. Walkington today! 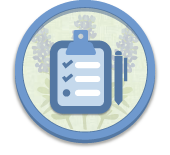 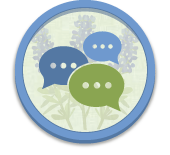 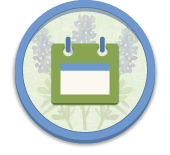 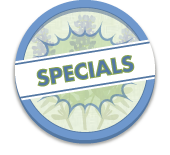